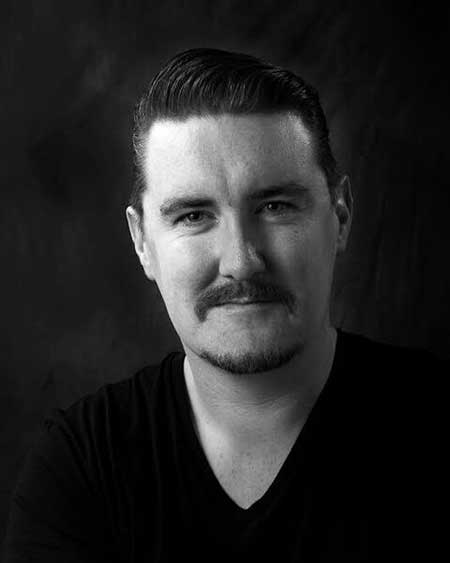 Ciarán is from County Wicklow, Ireland and trained in Dublin under the tutelage of Philip O’Reilly at the Royal Irish Academy of Music.

Samuel – The Pirates of Penzance, The Mikado – The Mikado, Poo Bah – The Mikado (all at the NCH – Dublin). Don Alhambra of Spain – The Gondoliers (Gaiety Theatre, Dublin).

Appearing as a soloist alongside the RTE Concert Orchestra Ciarán has sung in such titles as One Enchanted Evening – The Songs of Rogers and Hammerstein, Broadway Best, Hear Our Songs, Let’s Celebrate the Magic of the Musicals.