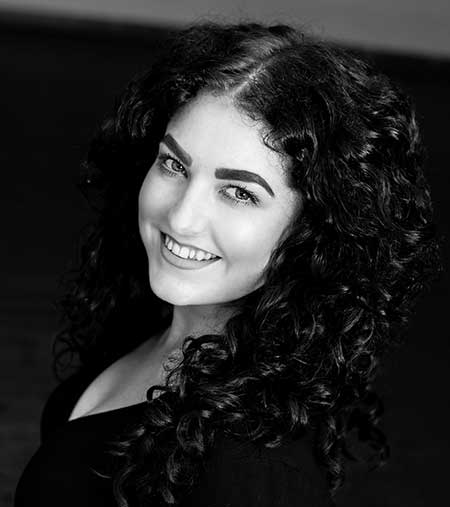 Rebekah was born in Scotland but studied in London at the Italia Conti Academy of Theatre Arts.

With an Orcadian heritage, Rebekah’s beautiful Celtic voice returns to Celtic Nights for the 5th Tour. Rebekah recently performed in New York, Off Broadway with Celtic Nights Oceans of Hope.

As well as performing, over the last four years Rebekah has started Co producing and directing shows.

Rebekah is delighted to be returning to Celtic Nights and touring Canada and the USA again. She would like to thank her family and friends for their continued support. She would like to dedicate her performance to her brother, Jamie.