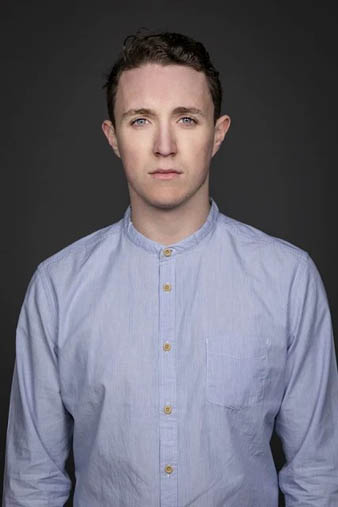 Kevin is an Actor/Writer/Musician. He is a graduate of the inaugural class of The Lir Academy – Dublin, in association with Trinity College Dublin and The Royal Academy of Dramatic Art – London (RADA). He studied singing with Cathal Synnott and movement and physical theatre under Sue Mythen and Bryan Burroughs.

Kevin is also the creator and host of the weekly podcast Fireside: The Irish Storytelling Podcast on the Headstuff Podcast Network, which is available on all podcast apps.

He is based in Dublin and is represented by Karl Hayden at The Agency.